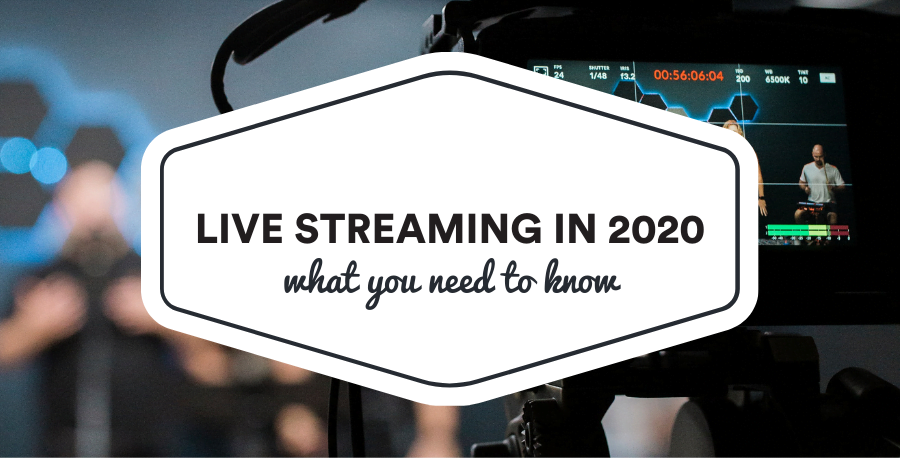 What You Need To Know About Live Streaming

Many businesses have also started using live streaming to launch their new and upcoming products. Q&As from Livestreams allow viewers to interact in real-time as they can ask questions and give feedback to the business or brand. They can also sell their products in real-time by using live bidding systems, QR codes, mobile payments (eg. PayNow), or through comments or DMs.

According to a poll by Restream, 68% of people prefer learning about new products from short videos. Given this rising demographic, even Rihanna turned to live streaming to release her new Fenty Beauty line. By conducting product demonstrations via live streaming, her viewers were able to educate themselves about her product from the comfort of their own home!

Here are some strategies you can adopt for your live streams!

Get celebrities or influencers to host your live streams, tapping on their fans and followers to increase brand awareness within a short period of time. Harvey Norman launched their Hardly Normal Facebook Live Show on 15 July 2020 with Siau Jiahui, a Mediacorp actress and Zong Zijie, an actor under NoonTalk Media. These are weekly e-commerce live streams to promote their products on sale and part of the live stream includes giveaways and lucky draws. 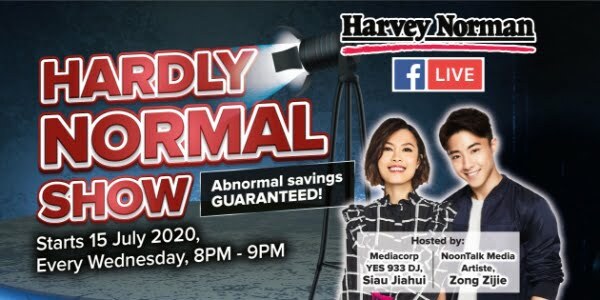 iShopChangi recently also held a live streaming event on the 3rd of September for their iShopathon sales promotion with Xenia and Fauzi from The Smart Local. 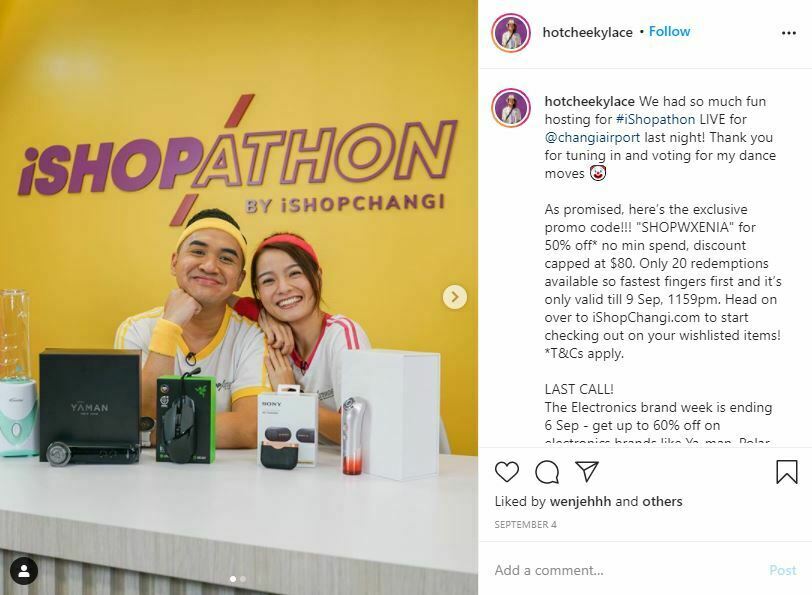 Live sales and time-sensitive discounts such as “1 for 1 deals” were provided to their live streaming viewers. This helped the business boost conversion rates, especially with the bidding format, which induced a bandwagon effect with viewers because looking at what others are commenting on a particular sale item encourages them to follow the trend and make their own bid. Furthermore, it is a form of satisfaction when you snag the title of the winning bidder.

Another example of this is Hong Heng Mobile Auctions, a company that holds live stream auctions to sell their electronics and mobile accessories. They included a screen timer to showcase a countdown, encouraging visitors to put in their bid quickly. 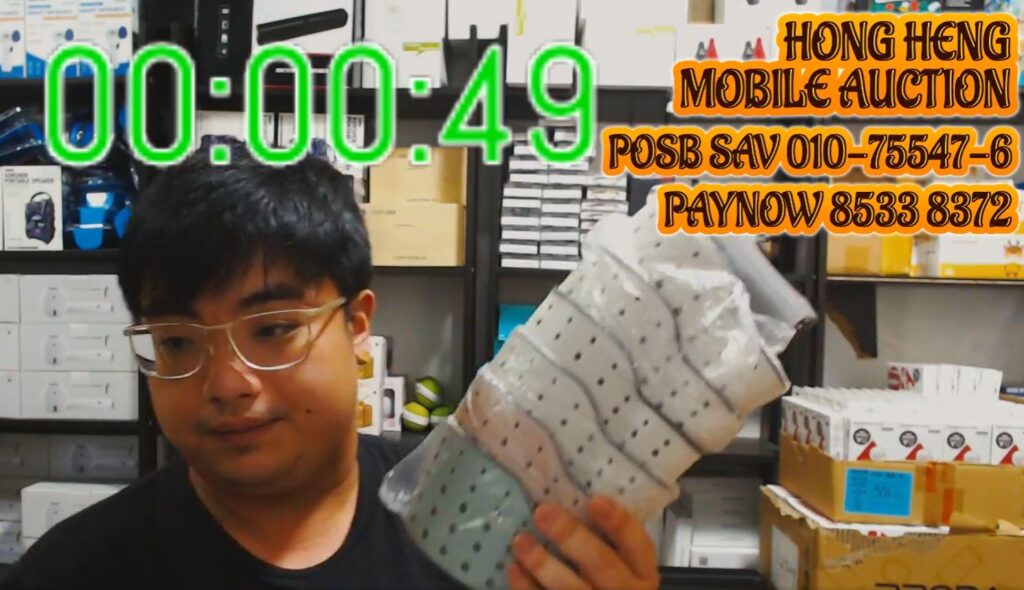 Here are some examples of live streaming platforms you can utilise…

Instagram Live is a feature on Instagram Stories that allows users to stream video to followers and engage with them in real-time. After which you can save the video and post it so that your followers can watch it.

Videre, an eye care boutique held a live stream on Instagram and invited Mandy Wee to lead a Beginners’ Core Yoga session at their store at The Centrepoint.

Due to the complications of not being able to operate physically during the circuit breaker, Getai Host Wang Lei turned to selling fish on his live streams on Facebook, which earned him over 100k views.

COURTS hosted a live cooking show on Facebook to demonstrate their kitchen appliances such as air fryers.

Twitch is another popular live streaming platform with over 10 million users daily. Even though Twitch is more known among gamers, many non-gamers have begun to stream on Twitch over the past few years. 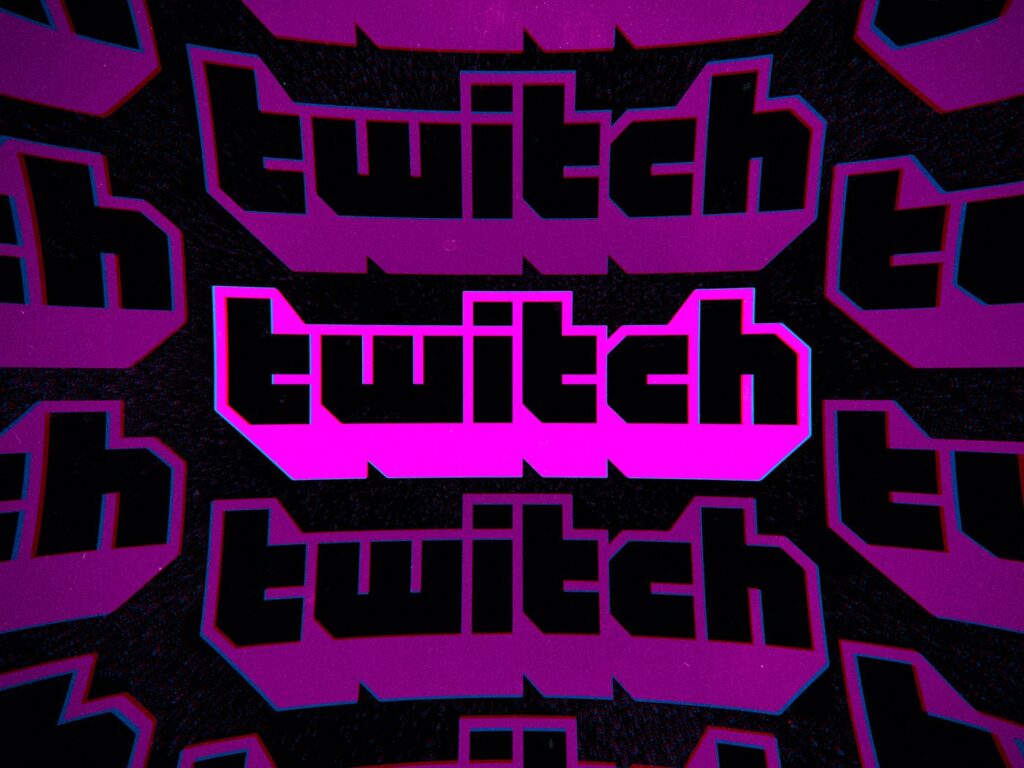 YouTube Live helps users broadcast and upload their video content to the YouTube channel in real-time. This interactive platform comes with analytical features and makes it easy for online viewers to communicate with the host.

BeLive Asia is a Singapore-based live streaming platform that is free to use. It features a range of local influencers who already live stream on their owned social media accounts. 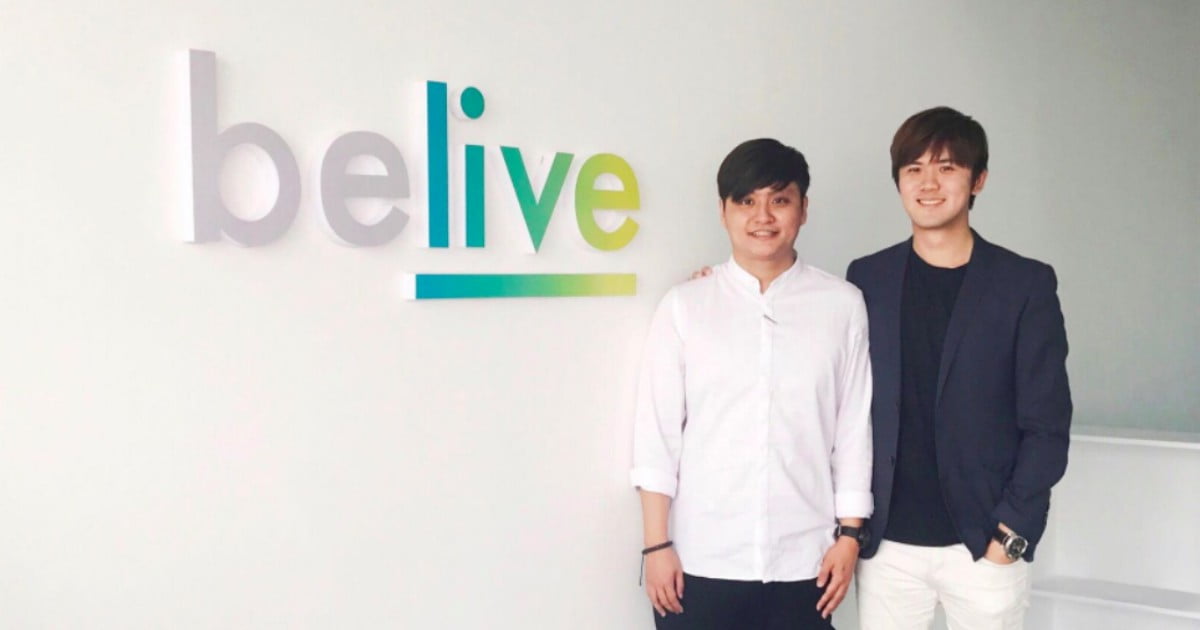 Bigo Live is another Singapore-based technology company that offers a platform for live streaming and short video creations. The app is available in more than 150 countries with over 350 million users!

Periscope is a live streaming application integrated into Twitter. It is known for its intuitive, user-friendly interface and has a lot of features to allow users to receive instant notifications from followers or comments. A user can set his or her own live video with replay functions. 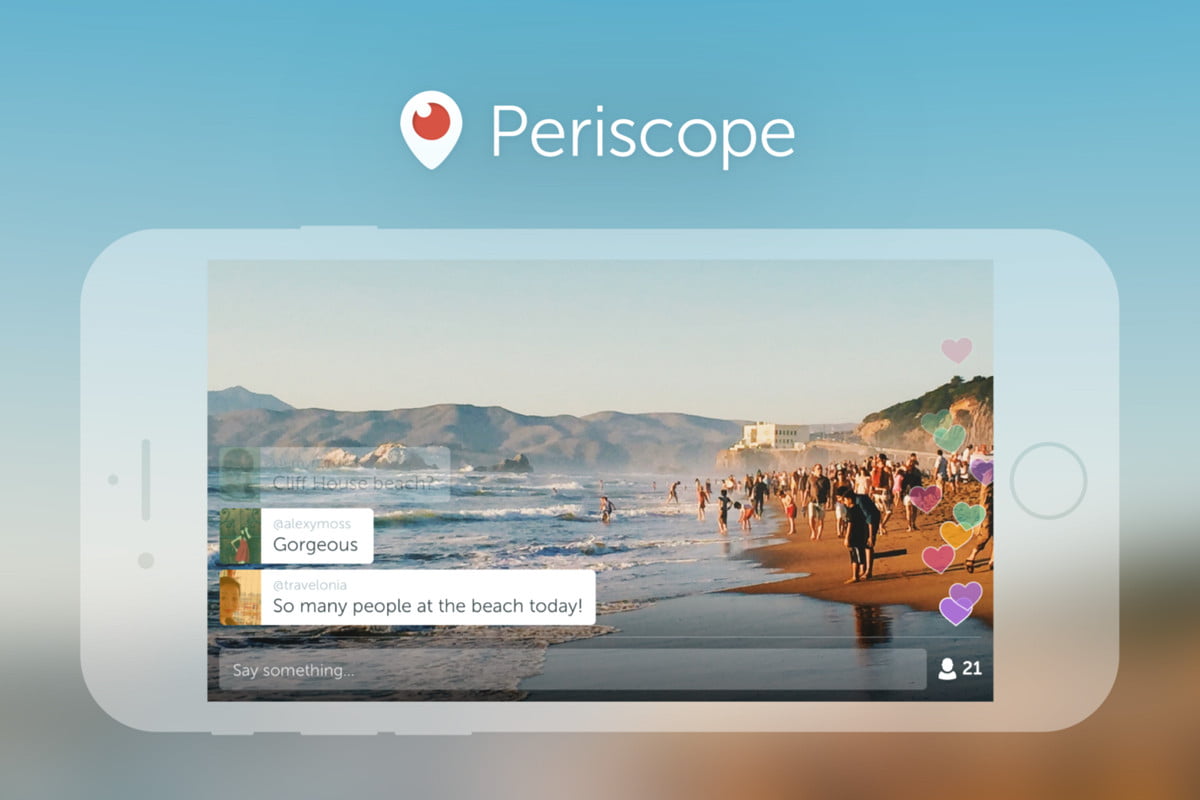 Fashion brand, Pomelo released its own live streaming service on its own application. Aside from getting an exclusive peek of their Spring Summer 2020 line, users are able to purchase products directly from within the live stream video.

Suntec City held The Suntec Shopping Festival on their very own Suntec+ application. 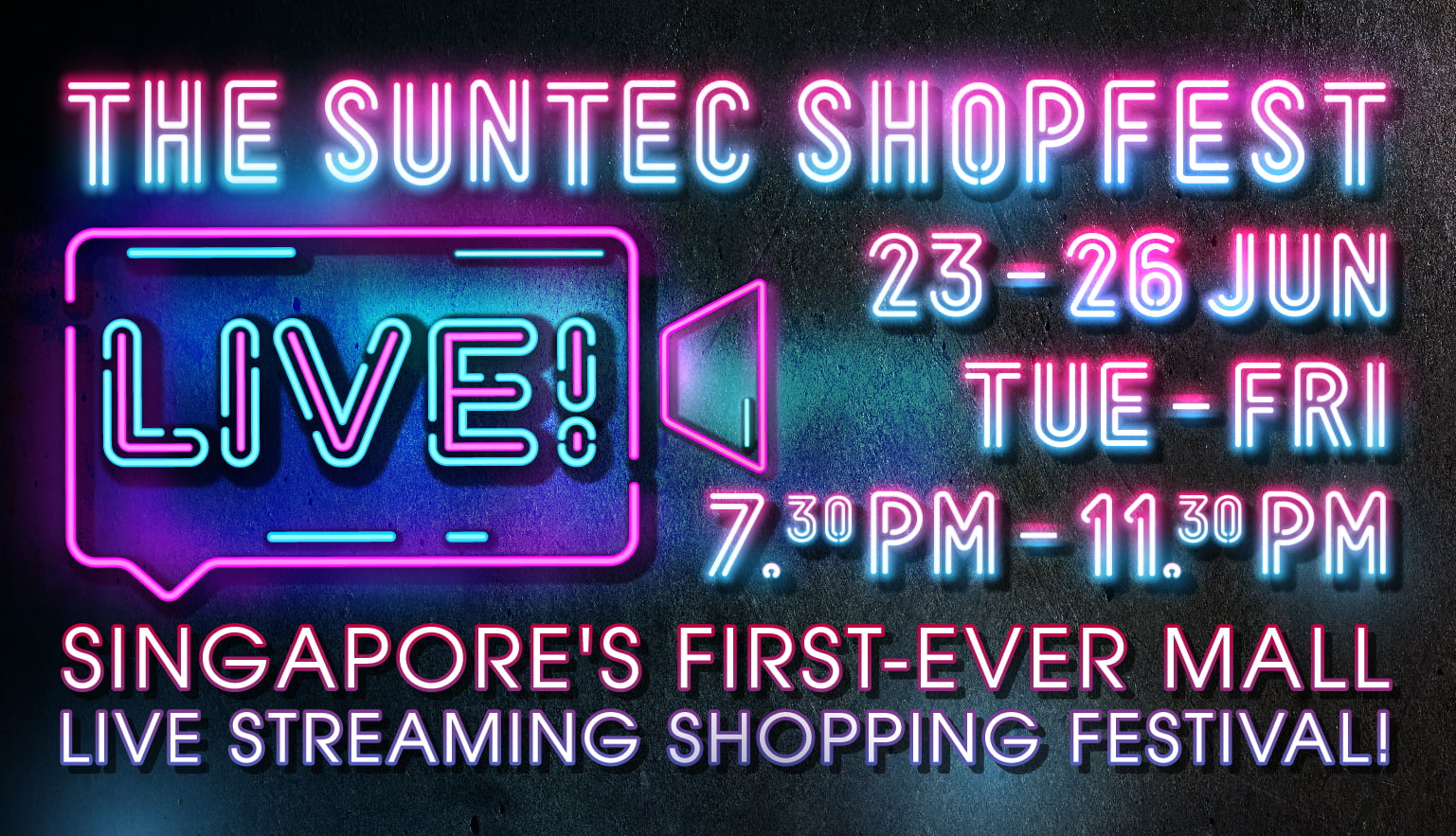 Shopavision recently launched in July 2020 as Singapore’s first live stream shopping application. They provided a platform for businesses and hosts to connect with customers via live streaming. 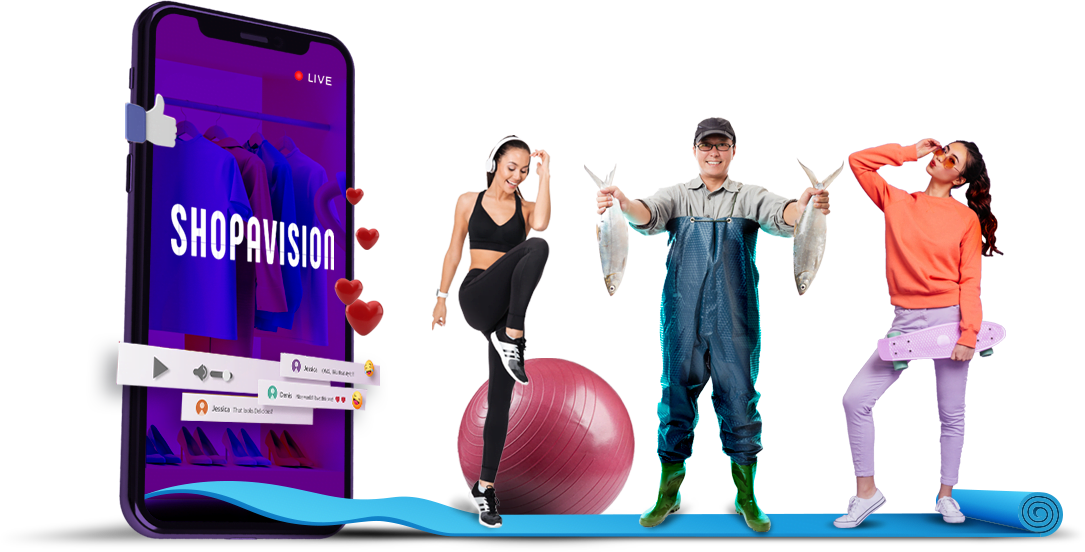 Livestreaming is constantly evolving and innovating shopping online. Businesses should start looking into how they can leverage live streaming functionalities to attract customers, especially during Covid-19 when there is a drop in footfall traffic. Don’t forget to keep adapting and be sure to pick a platform that suits your needs and goals! 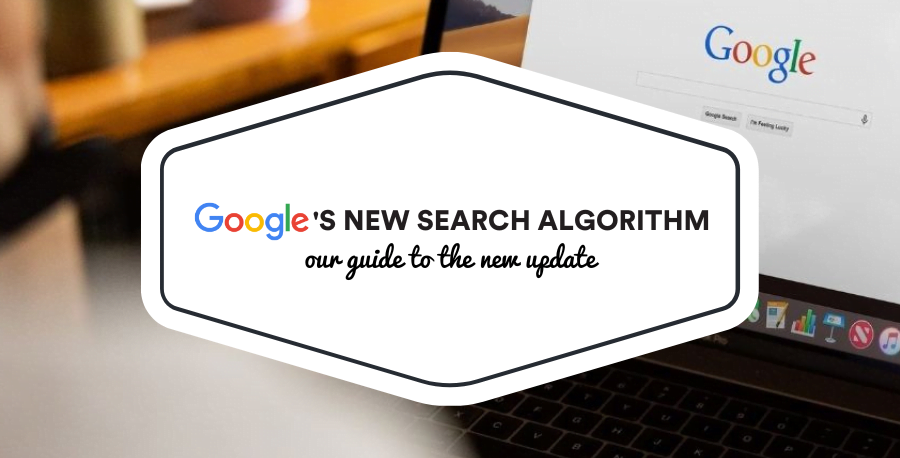 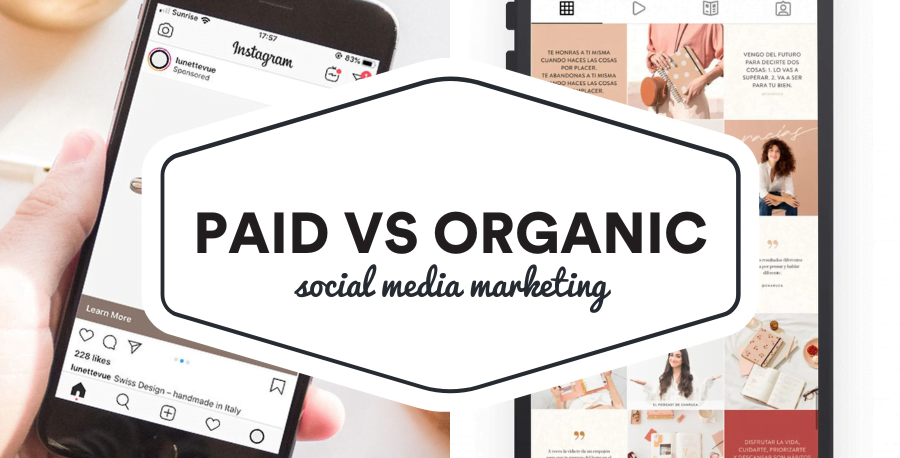 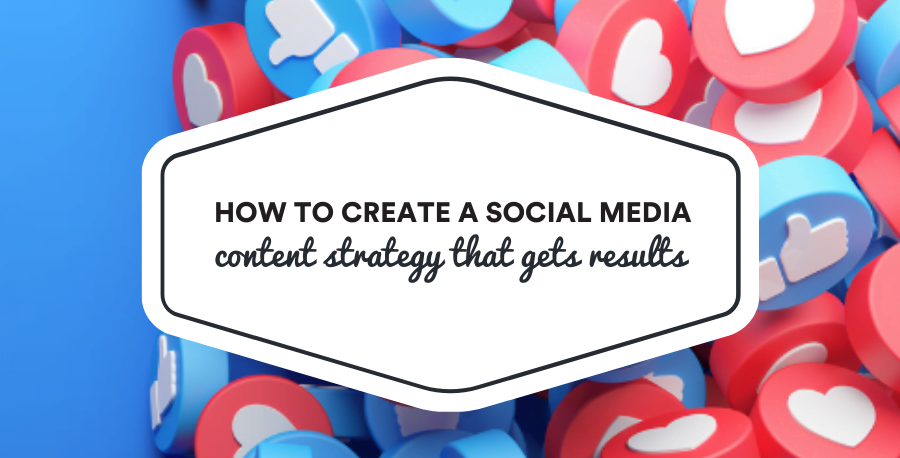 How To Create A Social Media Content Strategy That Gets Results 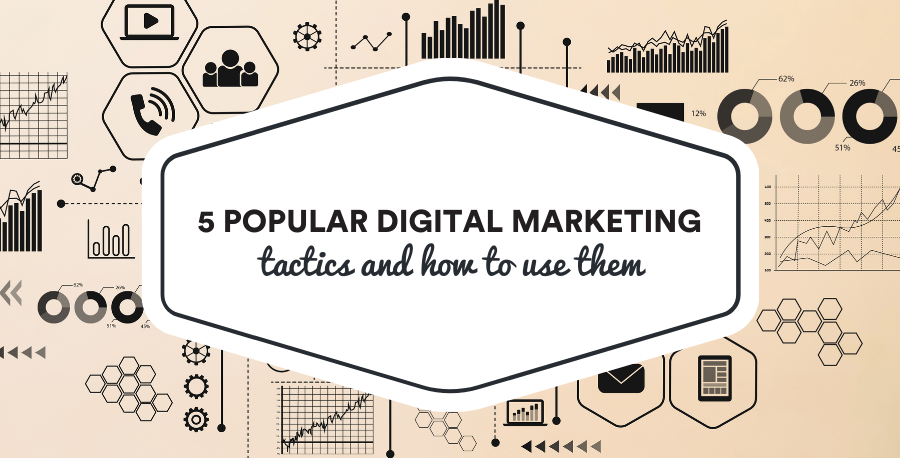 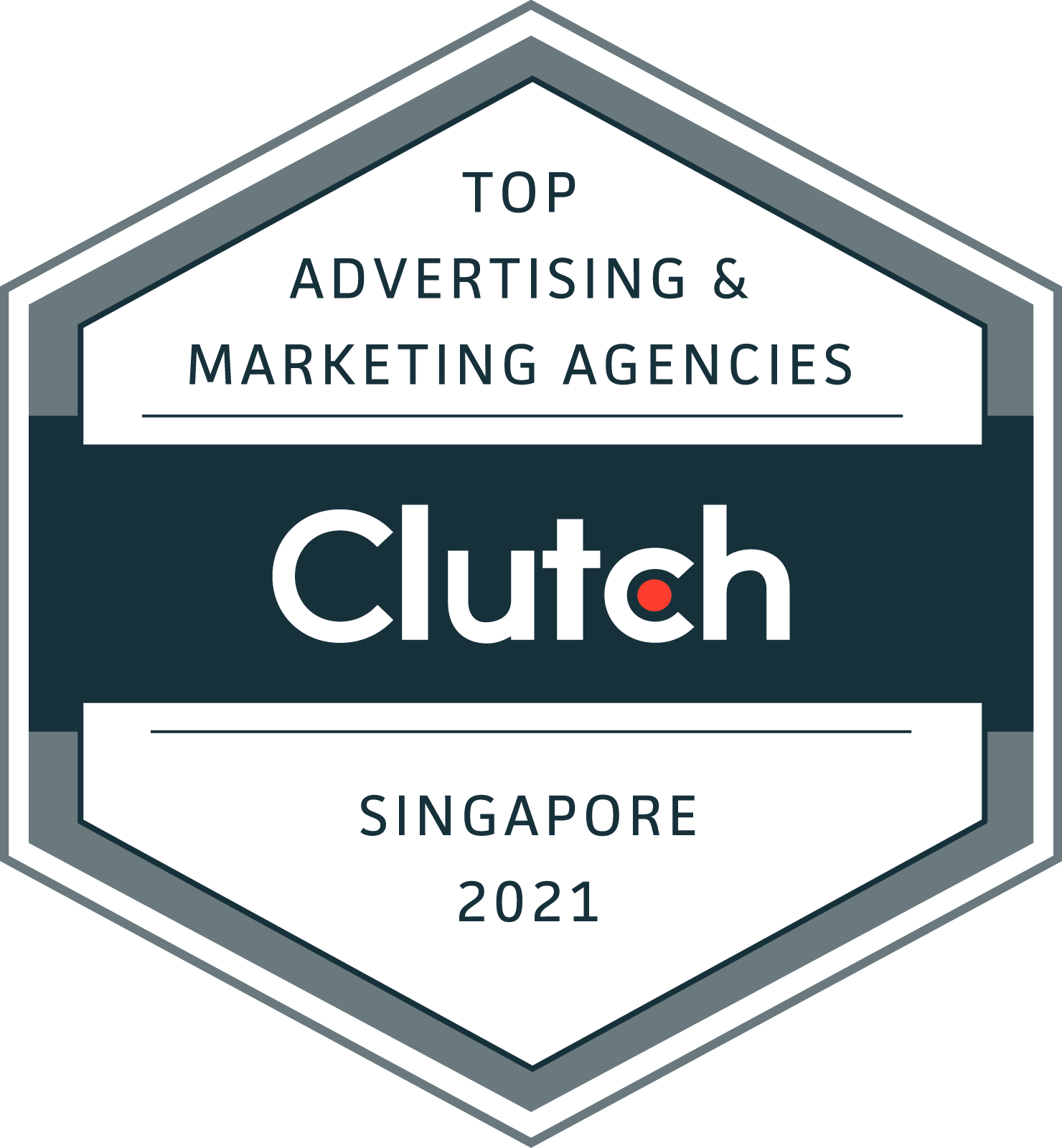